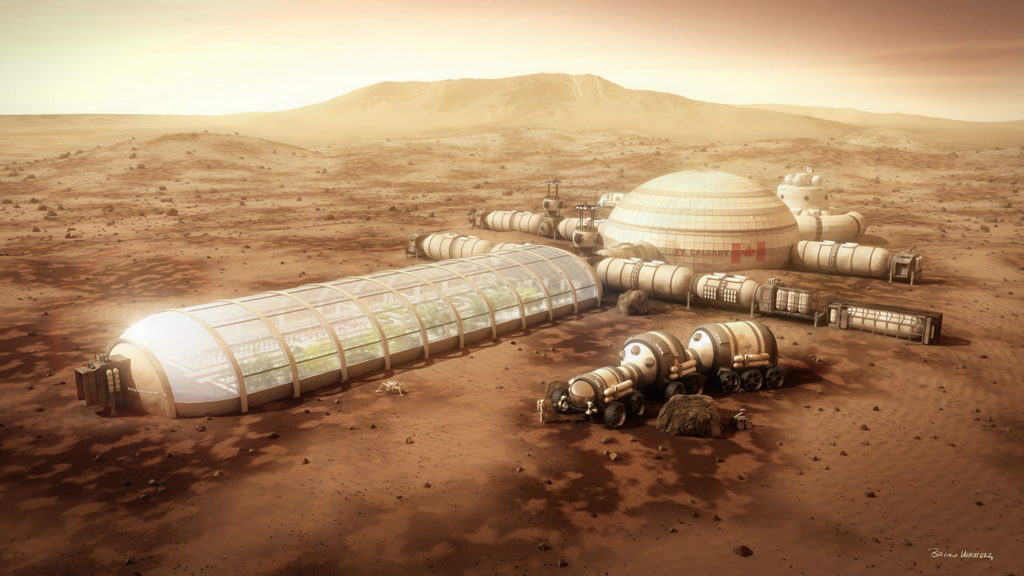 Northdonning Heedwell is one of the four major aerospace contractors remaining in the United States. The company has been involved in every major U.S. government space project since the Apollo program in the 1960’s and has contributed in some way to every major commercial space venture during that time. The company in its present form resulted from a merger between Northdonning Aviation and Heedwell Grummietta in 2006.

Before the merger, Northdonning Aviation was the world’s most prolific supplier of fighter aircraft for the U.S. Air Force and foreign allies. Heedwell Grummietta had a wide variety of product lines in various industries, although it was most recognized in the aerospace industry for being a major producer of expendable launch vehicles (ELV), and for building one-of-a-kind scientific satellites. The company had a modest subcontract for Space Shuttle operations, and built two modules for the International Space Station. The merged Northdonning Heedwell retained these areas of expertise, and added capability for production automation with acquisition of Alliance Electronics in 2018.

After the merger, the company infused some of its experience with efficient military aircraft operations into the space sector of its business, and a search for new product areas quickly turned up candidate projects. Within months, company management made a commitment to invest in commercial development of a new crewed launch vehicle, a two-stage-to-orbit design that would reduce launch costs to $1000 per pound, long considered a maximum launch cost for profitable commercial transportation of humans to and from orbit. Within four years, Northdonning Heedwell based a prototype Space Tug at the International Space Station, and initiated a profitable business moving existing vehicles and satellites to and from orbits as high as GEO. A direct result of this service was a change in design philosophy by satellite operators: they came to prefer designs that are serviced and maintained in orbit, rather than being replaced at the end of design lifetimes.

Like other aerospace firms, the company participated in and benefited greatly from the Foundation Society’s construction of the Alexandriat space settlement and space manufacturing infrastructure. Northdonning Heedwell’s early investment in developing a new launch vehicle design enabled it to go into production in 2022, and the first of the new vehicles flew late in 2027. During the latter phases of Alexandriat construction, the company’s fleet of Percheron vehicles literally became the “workhorse” transportation system for equipment launched from Earth to the three full-service LEO spaceports that grew from the original International Space Station. A derived design, the Palomino, carried most of the passengers who became Alexandriat residents. The company’s small fleet of space tugs grew, too; Northdonning Heedwell became the leading supplier of transfer vehicles capable of travel between the LEO spaceports, the Earth-Moon L5 libration point, and lunar orbit.

The Alliance Automation Division is the recognized leader in development of automated systems for space applications. It supplied robots to construct and maintain the first Solar Power Satellite (which began operations in 2027), automated systems for several on-orbit materials processing applications, and automated zero-gravity factories for various small high-profit products. This Division also has a fine reputation with the Foundation Society, having supplied robots that automated much of the lunar operation for Alexandriat construction materials, and other robots that maintain the exteriors of the settlement.