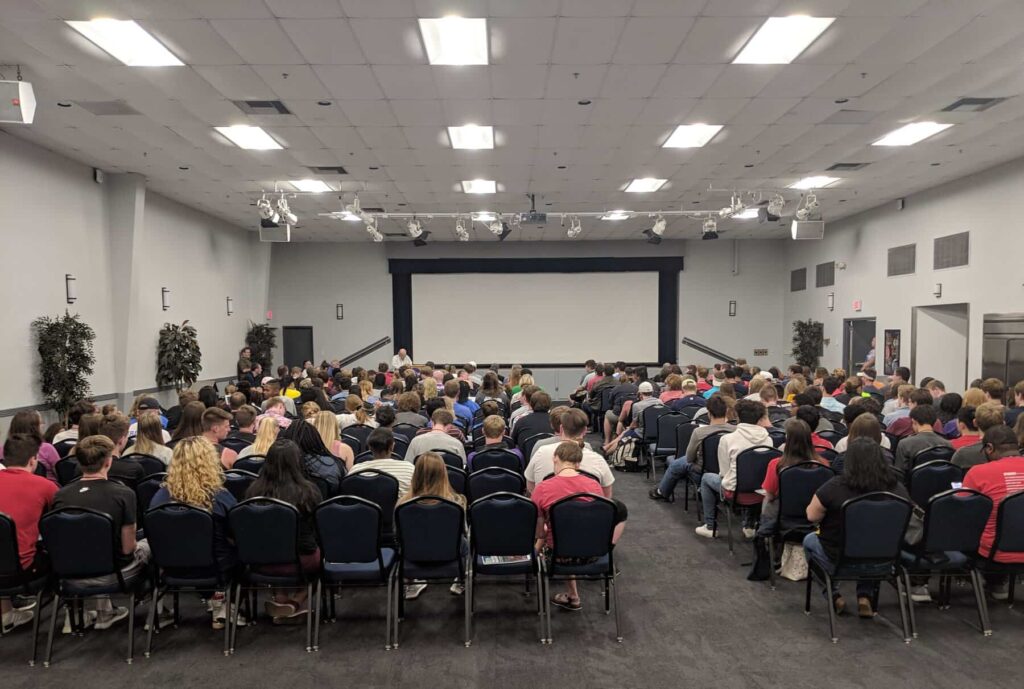 A statement you may hear several times during your Space Settlement Design Competition experience is “Now you know what it’s like in industry!” This is, after all, an industry simulation game. You will have too much data in some areas, too little in others, not enough time to search out what data are available, personnel conflicts in your organization, technical conflicts between departments, difficulty in describing your entire design during the time and space allowed, and questions from the judges that you consider unfair (or “I forgots” revealed). All of these are challenges faced by real engineers in real companies (and have been faced by many of the volunteers you will meet). Of course, a lot of the Space Settlement Design Competition is pure fabrication: it describes, as history, things that haven’t happened yet. So, what is real, and what is Design Competition speculation?

The basic products, vehicles, and structures described for the Space Settlement Design Competition are technically possible, within the timeframes indicated. They do, however, represent ambitious technical, economic, and political commitments. Some will never happen, some will. Some are projects that Competition participants who become engineers will work on during their careers.

The Design Competition companies, including their product lines and histories, are based on composites of real corporations, projected into the future. No Competition company, however, is based solely on a single real company. Company names do not indicate any similarity to real corporations. The recommended Design Competition organization chart is a true reflection of part of a generic organization structure used by many companies.

There is no such organization as the Foundation Society (too bad!). The described efforts by the Foundation Society to foster commercial space infrastructure development could, however, be accomplished by other existing organizations. The Request for Proposals and proposal process reflect, as closely as possible, the system by which real corporations propose and win contracts for new business.

Information about space environments and resources is based on numerous references. Articles and other materials provided for background information are genuine technical documents that have appeared in print, or were specifically prepared for the Design Competition but are based on serious research. Sources are clearly marked where possible, and are genuine. “Department Descriptions” represent a summary of the types of tasks, analyses, and factors that similar real groups address.

The insidiousness, abrasivenes, and just plain nastiness associated with extraterrestrial dust are real. It is incredibly fine, gets into everything, defies all attempts to completely remove it from anything that has been outdoors, and will ultimately destroy any mechanical equipment it gets into. Any long-term space habitations that come in contact with raw materials must take every grain of tracked-in dust seriously; gradual accumulation over time will result in serious problems.

Descriptions of specific future commercial products manufactured in space, space-based businesses, and health benefits of life in space are pure speculation. Global economic benefits from expanding human activities in space are wishful thinking, although the described triggering events for large-scale infrastructure development in cis-lunar space are plausible. Silicon buckystructures and other “buckyized” elements, transparent aluminum, and reardonium manufactured in the space environment and their amazing material properties were invented for the Competition. The idea of living on the planet Mercury in a settlement moving to stay in the terminator is plausible.