How high school students participate in International Space Settlement Design Competitions (R) (ISSDC) depends on the Region where you live and attend high school.  When you register, be sure that the “Country” you select matches your address; a mis-match will result in a rejected registration.

There are five basic kinds of SSDC events; different Regions offer different combinations of these:

Qualifying:  Teams of students participate in designing space settlements over a period of several months in their schools.  Some schools include each year’s SSDC Qualifying scenario as part of their curriculum.  The design is described in a 40-page written proposal, delivered in April and judged in May.  Some Regions use the Qualifying scenario for a Preliminary selection.  Four Finalist Teams are selected from the International Qualifying submissions.

Preliminary:  some Regions outside of the U.S. and Canada require participation in projects or events in order to earn an invitation to the Regional Semi-Final.  These may or may not involve official SSDC scenarios prepared by Aerospace Education Competitions.

Semi-Final:  every Region around the world selects its Finalist Team(s) by conducting at least one Semi-Final.  This is a weekend event, usually starting Friday evening and concluding Sunday afternoon, traditionally requiring that student participants attend together in person at a single venue.  Depending on the Region, students are grouped into as many as five Competition “Companies” that prepare designs and deliver briefing presentations to a panel of Judges.  Due to the 2020 pandemic, some of these events were transitioned to Virtual-only Zoom formats.  Semi-Final scenarios are provided by Aerospace Education Competitions, in order to assure that Finalist Teams are adequately prepared for participation in the Finals.

International Finals:  twelve 12-member Winning Teams from Regional Semi-Finals, four 12-member Teams selected through Qualifying, and four or eight smaller Teams selected at the organizers’ option as Invited Teams are grouped into four Competition “Companies”.  The Finalist Competition venue is The Center for Space Education, co-located with the NASA Kennedy Space Center Visitor Complex in Florida.  Students arrive on a Friday afternoon in late July, first see the Finalist RFP Saturday morning, and present briefings describing their designs on Monday.  Due to the pandemic in 2020, a core team of a dozen volunteers met at KSC to run the event Virtually through Zoom, with participants and volunteers participating world-wide.

Tournament:  in order to enable more students to benefit from the SSDC experience, a parallel format using SSDC scenarios has been developed and is being prototyped in and near Brownsville, Texas.  Winning teams from these events do not proceed to the ISSDC Finals.  Any entity (e.g., school, school district, organization, company, government agency) may ask to form a Tournament Region (contact SSDC Co-Founder Anita Gale).  After sufficient Tournament events are developed, winners will be offered the opportunity to participate in a Tournament Finals process.

Students in the USA and Canada are welcome to participate in the Semi-Final for the Region where they live, and / or in the International Qualifying Competition; students can choose to enter either or both in any year.

Students sign up individually to participate in Semi-Finals, which typically occur during March through May.  Teams or groups of friends will be split into different Competition Companies if they try to register together.  The intention of this policy is to emulate real Proposal Teams in industry, in which engineers are often working with and establishing a team with people they do not know.

The most well-established Semi-Final in the U.S. is at NASA Johnson Space Center in Houston, serving a Region roughly corresponding to the Central Time Zone.  This event is over-subscribed every year; students who are unable to register are welcome to attend another U.S. Semi-Final.

Three other Regions are designated for the United States, in various stages of early development.  Registrations for Semi-Finals in these Regions will be processed through issdc.org:

Registrations for the Canadian Semi-Final will be processed through issdc.org .

Teams in the U.S. and Canada enter the International Qualifying Competition.  A Team must have an adult Advisor, who can be a Teacher, Parent, or other responsible adult.  Registration must be accomplished by the Advisor, through REGISTRATION FORM.

The process for selecting Finalist Teams is different in every Region, including whether registrations are by individuals or Teams, so please consult the website for your Region. If you do not know your Region (e.g. nations in the Middle East, Carribean, and Pacific Ocean), sign up through one of the “Register” buttons on this website, and you will be directed to an appropriate Semi-Final. 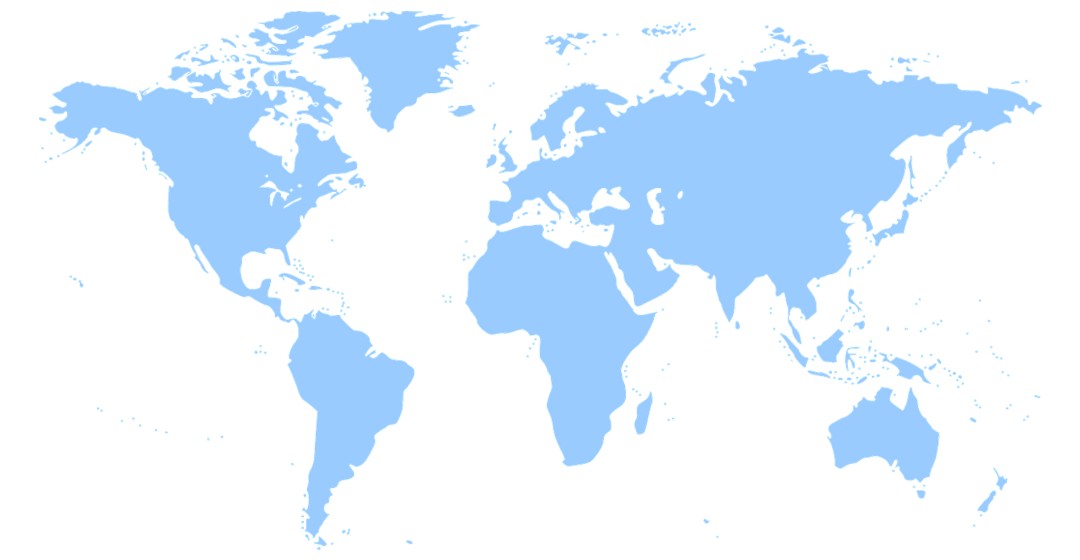 If you are interested in participating in or establishing an SSDC event under the Tournament model, contact SSDC Co-Founder Anita Gale, anita@spaceset.org

There are other events around the world that invite students to design space settlements or define aspects of living in space. These are some with which we are familiar (some of which are indeed affiliated with SSDC volunteers and / or events):

Students as young as 6th grade, individual students, teams that don’t want to be bothered with the rigors of meeting customer expectations defined in an RFP, teams that prepare an SSDC Qualifying Competition design and just can’t edit it down to 40 pages, and even teams that create SSDC Qualifying Competition designs early enough to meet the mid-February deadline, are welcome to submit their work to the National Space Society for the Space Settlement Contest.  There are basically no guidelines:  create whatever you want that is related to living in space, and it will be judged.  Multiple levels of prizes are awarded, and prize-winners are invited to the NSS International Space Development Conference for an opportunity to present their designs.

Created as an opportunity for SSDC alumni college students to continue working with SSDC scenarios, the SSEC is offered in parallel with the SSDC JSC Semi-Final.  SSEC Teams develop ideas for products offered by Subcontractors, and present their ideas to the SSDC student Companies in a “Shark Tank” type of format.  Products and presentations are judged, with extra points awarded for adoption of the idea in an SSDC presentation.